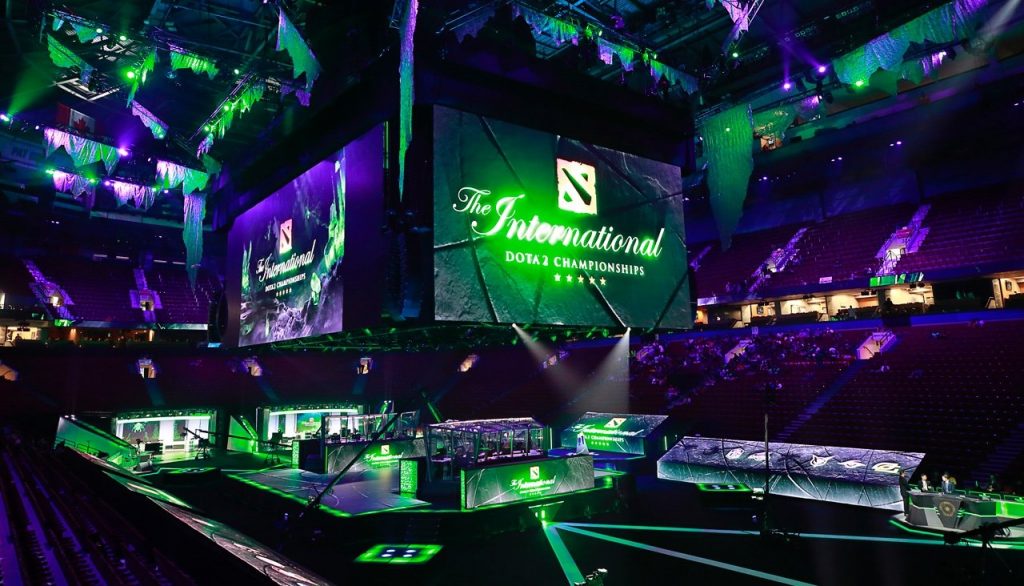 In light of the evidence from the specialized report, which was published in collaboration with Hootsuite and We Are Social, nearly a billion people across the globe are tracking the performance of the esports squads online.

Data withdrawn from the GlobalWebIndex represents that fans have increased by approximately 50 percent over the last year, coupled with a fact that nearly 22 percent of the Internet users had some experience with video game championship broadcasts over the last months.

Esports and the Younger Audiences

Obviously, the rates of the popularity of esports grow exponentially while reviewing the younger audiences, which are from 16 to 24 years old. Hence, the last pieces of data point out that worldwide audiences in the designated age group grew by nearly 60 percent over the last year.

Other than that, the latest statistical figures represent a particular interest that the interest might be reaching its maximum. Nearly one-third of all Internet users aged between 16 to 24 responded that they watch esports tournaments regularly. In comparison, only 31 percent in the same age sample stated that they would be more excited to watch more traditional sports competitions, namely cricket, motor racing, or even football.

Regarding the audience of a billion people in the field of the esports, one may say that it backpedals in comparison with FIFA or Olympiad statistical figures, which often peak at 3.5 billion viewers. Notwithstanding, you may still be surprised how huge the esports has become over the last years.

For instance, the broader scale of esports already:

By the way, GlobalWebIndex also reported that the viewer base spent six billion hours watching esports during the previous year, which was the number that grew by almost a fifth since the year of 2015.

Interest in the field still struggles with equal distribution, especially considering the noticeably higher number of fans in the Asian region.

At least 40 percent of all Web users in China, which is an equivalent of 300 million people, reported having some prior experience with watching esports, while a one-third of Vietnamese users have recently watched a video game tournament.

Obviously, it takes longer for this trend to catch this popularity in the West. In turn, ten percent of Web users in NA and Europe watch esports, which explains why the marketing budgets are so unequally allocated.

Hopefully, this trend may change soon, especially regarding even more profound growth projections in comparison with the NFL. Some of the infamous US celebrities such as Stephen Curry have already invested in leading esports teams, which is a positive determinant for the turn into the Western trajectory.

What stands out is that esports extended the frames of the huge-scale LAN events, which may be traced while reviewing the performance of such companies as Twitch.

As pointed out in the report by GlobalWebIndex, one-third of all Web users now prefer live streams over actually playing games, which equals to the audience of nearly 1.25 billion of the so-called observers.

Twitch is a leading company that boosts its performance with 140 million active users on a monthly basis, whereas 15 million people visit the website daily. Although the viewer base is commonly young, this parameter correlates with being appealing to marketing specialists.

Given the data that one in six adults across the globe is already watching online broadcasting services, approximately ten millions of unique spectators join each month, which enables the growth of the esports prospects.

Gaming enthusiasts form a considerably tough audience, the size of which isn’t a single matter for the marketers to cope with. As with all nuances in sports marketing, the crucial determinant of success involves the in-depth understanding of what the audience’s motivation and how it may be enhanced even more.

Simply sticking a company’s logo won’t increase the brand recognizability among the esports fans. Companies should enhance the experience of users, much like the most reputable esports bets organizations.

In this case, your company doesn’t even need to become a headliner. A role model example of how a great marketing campaign is executed may be learned from Omega’s role in being a time-related partner of the Olympics. The company implemented its technologies to determine who actually won, at the same time, offering transparent recognizability of its product line.

Aiming to reach a win-win scenario is mandatory in the esports scene. Activities that present the added value to the overall experience are demanded by the esports fans, so don’t hesitate to fill this niche with your offers.