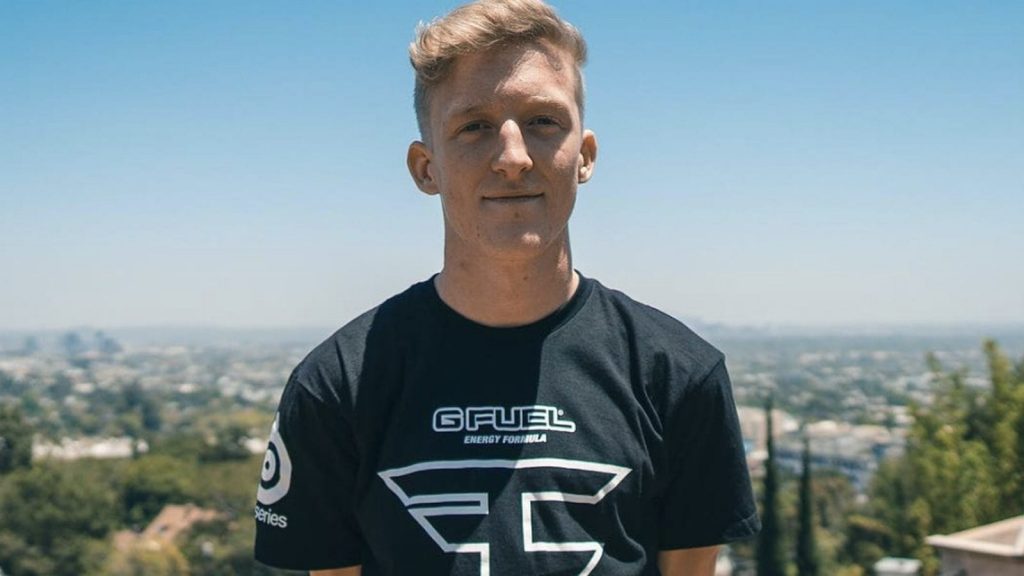 One of the most prominent esports organization titled Faze Clan is now suing the Fortnite’s professional player Turner ‘Tfue’ Tenney by claiming numerous contract violations, coupled with intentions to create a rival esports team. This official statement serves to be a legal countersuit to Tfue’s intention to leave the organization in May, which was then explained by his dissatisfaction with contract’s statements.

Why Tfue made such a decision?

Faze Clan, in such regard, states that Turner made much more than $20 million from streaming, sponsorship deals, and other gaming endorsements, which wasn’t shared with his organization. Hence, the company is seeking some sort of compensation from Tenney for the unspecified damaged under the scope of the contract between both sides. Other than that, the esports team also discourages Tenney from claiming any confidential data. As the counter-response, his lawyers argued that the organization took advantage of the contract by imposing exploitative contract regulations.

The countersuit also claims that Tenny’s actinons caused irreversible damage to the organization that could impact other players of the squad. Another feasible matter in the countersuit is that Tfue learned the information from Faze Clan concerning the ways of building a rival e-sports squad. The obligations to keep these pieces of data as secret were disregarded, as revealed in the countersuit.

A global awareness over Faze’s roster was a real hit among the community, especially taking into the consideration Tenny’s lawsuit. Tfue’s gaming partner and former roommate ‘Cloakzy’ is now leaving the organization. Although he assured his fans that all the mess over Tfue’s lawsuit had no impact on his decisions, the speculations prove just the opposite.

Tfue signed the contract with Faze in April 2018, which unveiled that he will secure 80 percent of the revenue generated through sponsor videos on Twitch and YouTube. Faze Clan’s countersuit states that the organization had considerably contributed to the success of the player on Twitch, where he has more than 10 million subscribers.

The organization claims that Faze taught Tfue how to be more than a gamer, meaning that the team has educated him on how to pursue his professional objectives. By providing him coaching in business, social media marketing, and gaming nuances, Faze now sues Tfue for disregarding these insights in his current behavior. The company expresses concerns over the fact that he generated more than $20 million since joining Faze Clan, whereas juridically Tfue claimed to generate virtually nothing.

A statement of the esports organization has expressed concerns that Tfue collected $60,000 from the partnership deals, at the same time, earning millions as the member of the team.

Other than that, Faze also provided a detailed insight on how the player’s contracts work. The official statement indicates that the specifications in payments generally vary from player to player, whereas Tfue’s deal required him to pay 20 percent to Faze Clan in tournament winnings and the content revenue.

The other issues were also underlined in the lawsuit. In particular, Faze Clan claimed that Tfue breached the contract agreements and disparaged the organization over the entire course of the lawsuit. The insights from those who frequently bet on esports state that Turner was also accused of leaking confidential information to media sources, eventually violating the terms of their former contract agreements. As for the content of the full lawsuit, you may consult with its content on the Web.