NewComers of the International 2019 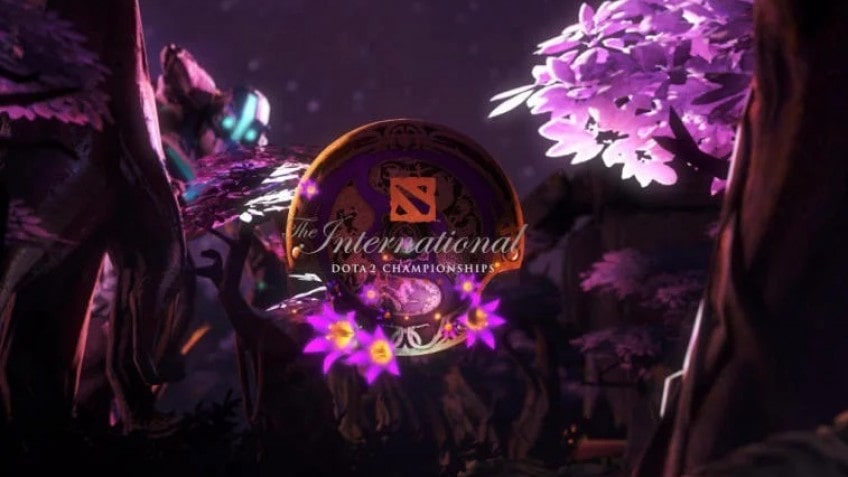 Best 18 teams will compete in this year’s The International and while some players are widely known competitors with their fan bases, some players will attend the event for the first time in their careers.

The top five newcomers are in the most successful teams

Presumably, the widely recognized player in this top, Nisha was competing in Dota 2 since 2014, yet his first results came with his play in Kinguin’s Polish squad. A mediocre success of Nisha ended when Puppey signed him into the renewed roster of Team Secret. According to the dota 2 betting sites, the DPC season was dominated by some amazing plays of Team Secret, where a young player fulfilled his ambitions. Being 18-year old youngster, Nisha has triumphed at The Chongqing Major, MDL Disneyland, ESL One Katowice, and ESL One Birmingham.

Having secured the second prize at the Major in Kuala Lumpur and a fourth spot at the Stockholm Major, Nisha has marked his road to the top. So there are no doubts that Aegis may be in Nisha’s hands shortly, especially considering that Team Secret is believed to be the favorite of this year’s TI.

The Dota region of Southeast Asia has always been characterized by some outstanding players and shining stars. This year’s Gabbi from TNC has shown the emerging success, which yet backpedaled because of conflict situation over the TNC’s participation Chongqing Major. After joining TNC in 2018, Gabbi quickly adapted his gameplay as the team competed during Kuala Lumpur Major.

TNC came stronger at the EPICENTER major, where Gabbi eliminated TI8 runner up PSG.LGD by finishing the tournament on the fourth spot, which allowed the team to get an invite to The International 2019. Although Gabbi will play on his first-ever TI, his instance performance on the carry role will represent a true power of the SEA region.

Supporters are often overlooked in the professional Dota 2 scene, yet unjustifiably. Dy has represented enough in-game skills to be praised for his support role performance. Even though VG performed averagely during the last DPC season due to the slow start, the team decided to pick Dy in late 2018. It was a genuine decision since their triumph at StarLadder ImbaTV Dota 2 Minor rocketed the team into a solid DreamLeague Season 11 Major triumph followed by solid results at EPICENTER Major.

VG now seems to be a solid team with considerable chances for accomplishing their TI-dream. The counter-part of the support role Pan ‘Fade’ Yi may logically get flory for his plays, yet Dy is an irreplaceable part of the team so no doubts that Dy’s contribution may secure VG a triumph at this year’s TI.

The performance of Mineski throughout the DPC season was mediocre, which was followed with roster changes that seemed to eliminate the team from securing their invite to The International 2019. The signing of Nikobaby prior to the SEA regional qualifiers seemed to recharge the batteries of the team. The Bulgarian origins of Nikobaby don’t make any hardships for him to succeed in the SEA region, where he previously competed for the WarriorsGaming.Unity.

The rough start of the season for Mineski was noticeable; however, the squad performs more efficiently than in the early 2019, and an outstanding carry role of Nikobaby may surprise the skeptics.

Let’s be honest; the European qualifier for TI9 was a robust objective since so many solid squads competed for the invite. Chaos Esports Club seemed to be disregarded as the qualifiers favorite, especially considering the decision to focus on the EU roster. Peculiarly, the skilled roster was completed from players all across the globe, where vtFaded secured the firth position in the team. Previously, the player was recognized as the team partner of infamous Chan ‘Winter’ Litt Binn in the roster of MYSG+AU.

Even after the failure, vtFaded triumphed the qualification matches with Chaos against a strong pressure against such teams as The Final Tribe and Aachen City Esports, they still secured their spot at the TI. With addition of MATUMBAMAN, this Chaos roster should not be underestimated.