PROJECT 2019 Comes to League of Legends 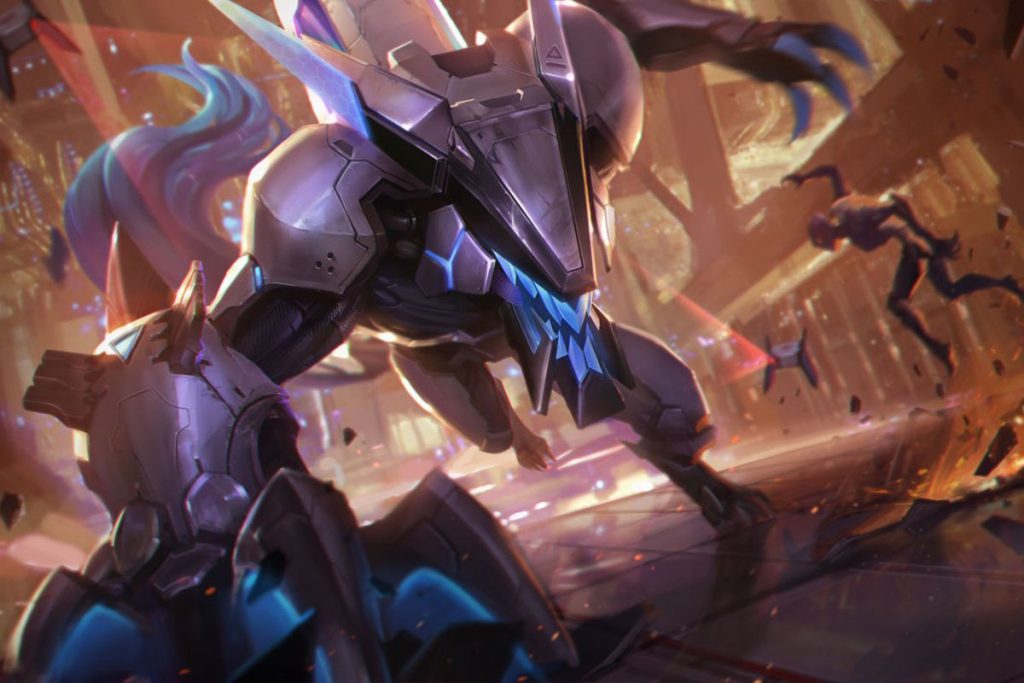 Riot Games is widely famous for hosting numerous League of Legends game modes throughout the year, which aim to balance to bring new content into the client interactively and uniquely.

After the recent Arcade mode, players are now able to participate in PROJECT 2019 exclusive event, which will release PROJECT skins for such champions as Irelia, Warwick, Jinx, Akali, and Pyke.

The exclusive event will also include PROJECT icons, chromas, ward skins, emotes, and merchandise added to the online store who want to dive into PROJECT-themed things.

However, the most amazing part of the PROJECT event is that it comes with special missions, which may be accessed through two ways – a free route and specialized Event Pass.

As for the free option, players can complete unique missions to secure PROJECT 2019 content pieces over the four weeks.

For 1650 RP, the purchase of the Event Pass exclusively unlocks access to more missions and the chance to obtain the unlimited amount of Tokens.

The Event Pass will grant a player a special icon, 4 Orbs, 200 Tokens, and some bonus tokens for completing the regular missions. This Pass also offers players to complete milestone missions, which grant Prestige Points, which may also be spent in the in-game event shop.

Those who will use the Event Pass will be provided with a specific number of Tokens per win or loss in each of the League of Legends game modes.

Overall, a new event shop is stocked with a wide range of purchases, whereas the most expensive one is Irelia’s PROJECT 2019 skin for 2000 Tokens. As for borders and icons, one may buy them for 250 Tokens each. Chromas for each Champion may be purchased for a total of 300 Tokens for a single chroma.

The new ward will cost 125 RP, and the emotes may be purchased for 75 Tokens each.

As for some additional information, the Summoner’s Rift map will also be updated with PROJECT-themed minion units.

However, Riot didn’t launch PROJECT: Overcharge game mode, which previously accompanied PROJECT updates. As pointed out by League of Legends betting sites, fans are still disappointed with such a decision because of overall willingness to test some fun gameplay potential.

Notwithstanding, the PROJECT 2019 will continue up to the second September, which offers players enough time to grab all the Tokens that may be spent in the shop.