WESA Only Succeeds As A Separate Entity

FaZe clan was at the top of the esports headlines two years ago, when they decided to quit WESA (World Esports Association) just before the organization was supposed to be presented to the public. However, two years after, esports betting will be much more interesting as the FaZe clan is returning back to the league. Although revealed during the summer, there is still too much heat around this news. Especially when Erik Anderson, the manager of FaZe clan, decided to speak about the reasons of quitting and returning back to the league.

Our new interesting article you can read in our blog. Its about DOTA Pro Circuit Works! 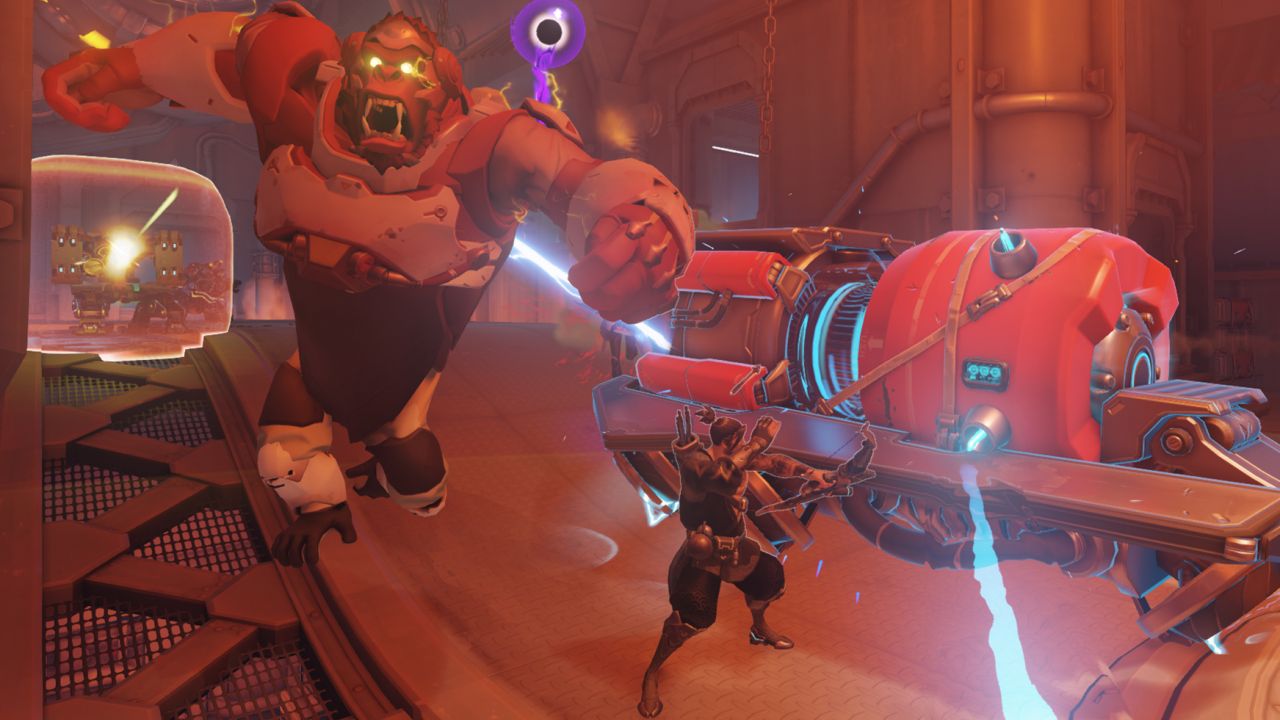 Anderson told us that they did not want anyone to exit, and especially did not want to make a scandal about the whole thing. They thought that WESA officials had rushed with the release and the announcement. Anderson also expressed his thoughts about Ken Hershman and his work, who was the commissioner during 2016 when FaZe clan decided to leave the league. He said that Hershman had a great vision about the whole concept and praised Hershman’s pragmatic approach and decision to allow ESL to involve into the whole thing, but criticized its insolent act of not paying anyone for the whole matter. He also added that FaZE were negotiating with OpTic Gaming and wanted to hear their thoughts on the whole matter.

These two organizations have a lot in common; from a huge Youtube fan base and legacy of good content creation and focus on FPS shooters. Also, OpTic is not a League team, but their influence, especially of their owner Hector Rodrigues, is huge on social media world. Anderson also noted that he was more than happy when he heard that OpTic decided to move to WSA.

Another factor that influenced greatly on FaZe’s decision to come back is the rule introduced by WESA in 20177. Namely, organizations have 18 months to straighten out their interests. What this means is that no team can be completely or partially owned by a single person that controls another esports organization or a team, especially those that are participating in some competition. The teams that do have multi-team ownership, the Executive Board gives 18 months to the company before its come with the settlement. During this period, the teams are run separately.

Why Did They Come Back?

Beside other facts, there is one fact that is most appealing to FaZe clan. Anderson expressed his opinion about the whole thing, saying that his team wanted to come back because they like the general plan of separating the WESA. He said they would be less interested if it was only about ESL being an offshoot, but since is not, the outside partner will do the job and make the things right. According to his words, ESL must fight for its name, to compete and survive. The constant improvement is exactly what is needed to achieve the best possible results.

Will WESA Be A Stand-Alone Project?

Yes! The long-tail success is ensured by the separation from ESL. It is not about making the second team or division (call it however you want), but rather creating the model that was incorporated into the bigger thing for many years and now finally can stand alone. This separation will improve and make the whole esports ecosystem more stable, accessible and professional. The mentioned separation, which is happening while we are speaking, is strong evidence that esports have enough space to host both of these separately. The timer will show how the things will be going, but, according to the professionals, we can expect to see exponential growth and general improvement in any sense in esports.