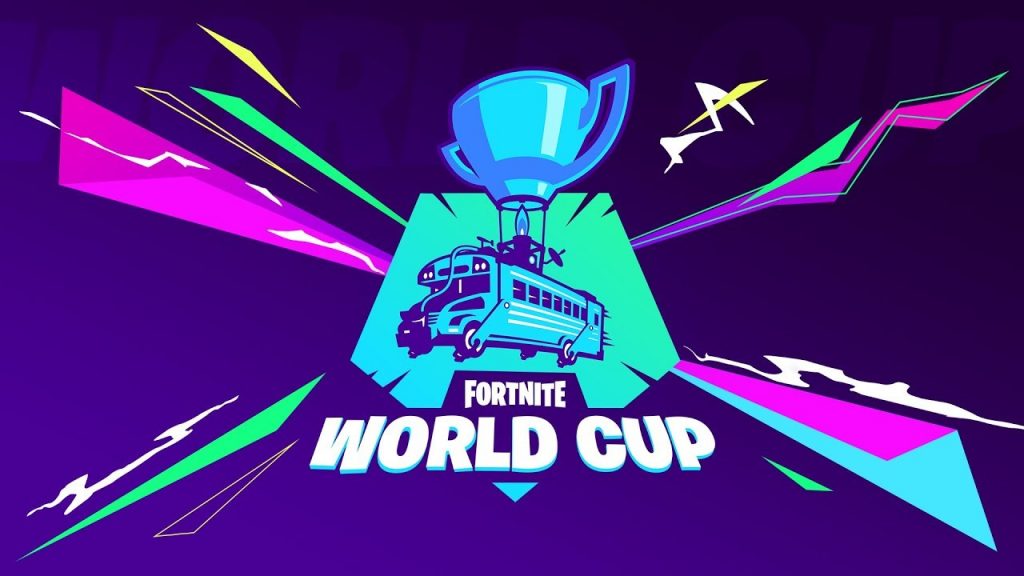 Nowadays, the question is now whether the esports’ future is bright, but rather are there any possible contexts where it will not succeed shortly.

Almost all established sports games are experiencing a process when the older fans age out, whereas younger players are becoming more attracted to sports opportunities. The decline of monoculture, coupled with the emergence of esports, has obviously correlated with the decrease of the on-site attendance rates of traditional sports. Some NFL and MLB squads even tried to install fantasy lounges in order to attract more people. Even the International Olympic Committee made some transparent changes for youths by adding such disciplines as three-on-three basketball, surfing, and skateboarding.

However, the core problem is that the audience they’re trying to appeal can be found at New York’s National Tennis Center, where the crowds celebrated the huge esports competition of all time, which is the Fortnite World Cup. There, a 16-year-old teenager from Pennsylvania Kyle Giersdorf with his nickname Bugha won a total of $3 million in prize money for showing a dominant performance in the solo part of the competition. The three-day marathon was marked with a $30 million in prize money to the participating youngsters.

The question concerning this event in the domain of esports is that what could possibly go wrong with the industry since the recent rates of growth show no signs of the upcoming decline.

The History of Fortnite Rising

A free-to-play phenomenon called Fortnite was released in 2017 by Epic Games, which managed to rake $2.4 billion over the last year, has changed the way for people to perceive the mainstream gaming. The rules are simple since a hundred players are dropped onto an island and fight until a single person remains alive.

Nearly 40 million players competed of the total Fortnite’s 250 million player base in online qualifiers that lasted nearly ten weeks in order to determine who will make it to the LAN finals in New York City. The 200 finalists from 34 different countries came to the venue with a surprisingly low average age of 16.

The qualification format meant that some players couldn’t make it to the Solo tournament, like Twitch superstar ‘Ninja,’ who instead preferred a spot in Friday’s pro-am mode.

As pointed out by a 20-year-old Aydan Conrad, who competes for Ghost Gaming, the format of open qualifiers is decent for making new connections. He further adds that everyone has already secured $50,000, which is decent for the tournament that is filled with 13-year and 14-year old children.

The overall system of the Fortnite World Cup was a three-day competition, which was divided into Friday’s creative and pro-am tournaments, Saturday’s Duos competition, and Sunday’s Solo championship. The players operated from their two-store playing stage, which broadcasted their point of view during the tournament.

The commentary could be accessed on YouTube, the game’s official website, Facebook, Twitch, Caffeine, and Mixer. Some of the unveiled platforms even allowed viewers to observe the gameplay of specific players. The telecast was designed with the features common for the shows of such scales, including graphics, players’ profiles, and announcers so that players could truly associate themselves with being the sportspeople.

The number of feeds in the production trucks were twice of Super Bowl, whereas arena’s coverage was performed uniquely and unprecedentedly for the major sports show, including dozens of in-arena cameras and a hundred of individual displays, as pointed out by Stuart Saw.

You probably don’t know who ‘Tfue’ is, but your niece obviously knows about him since the Fortnite pro scene is filled with biggest celebrities and teenage millionaires. That’s an obvious sign of generational disconnect.

As revealed by Conrad, his dad gave him a gap year to help him in his tries of making a career out of Fortnite. He told his dad that if he makes the same amount of money as his dad, he will pursue his Fortnite career. Actually, Conrad managed to make it in a month! He also recalls a moment when he won the second Fortnite tournament while streaming with his dad on the back, which was genuinely a great moment for a player.

The crucial point is that esports is big business, yet nothing was done in relation to attracting people above the age of 25. The huge investments and progressively increasing interest in Fortnite don’t correlate with the moods of people from other generations. Even though esports were approved of being the official discipline of the 2022 Asian Games, the addition to the Olympic program wouldn’t probably take a long time. Conversely, some advocate for independence from the IOC due to its impact on the discipline’s autonomy and authenticity.

Returning to the event itself, the overall demand to attend the event was amazing. The doors for the Solo finals at Sunday opened at nearly 9:30 AM, whereas people lined up as early as 6 AM to obtain limited codes for special in-game items. The territory of the National Tennis Center allowed the organizing side of Epic Games to transform it into an outstanding experience with DJs, mini-games, and a special zipline that saw thousands of fans.

What is more, esports betting sources also indicate that fans filled the stadium during the concert by DJ Marshmello, which was followed by long-awaited solo finals. The structure of the final consisted of six matches assessed by the point-based system that combined placement and the in-game performance.

Bugha’s $3 million check wasn’t the only one huge victory since Psalm’s $1.8 million, Epikwhale’s $1.2 million, and Kreo’s $1.05 million for the second, third, and fourth places accordingly were impressive. What is more, the places from the 25th through 100th received a precise sum of $50,000 just for showing up at the venue, which equals to the amount of money won by the first-round loser of the upcoming US Open.

It should be emphasized that experience is better than any prize money, meaning that this live event allowed players across the globe to grow their networks and make new friends.

Sam ‘Twizz’ Pearson, who is a 23-year-old competitive player from New Zealand, indicated that this event was something more than just Fortnite. The core of competitive gaming, according to his words, was educational for everybody who played on the stage. So, some players assessed not only their in-game skills but also time management capacities in order to have better preparation for the upcoming tournaments.

Sam also highlighted communication as the key factor for the success in the duos, so the winners were definitely the masters in the in-game communication. These skills are believed to be developed, so Sam recommends to put out ego and try to conduct drastic measures to analyze the in-game flaws. The unveiled skills and competencies were overviewed as the fundamental factors for success in the competitive Fortnite, which are also commonly withdrawn from the essence of competitive gaming.