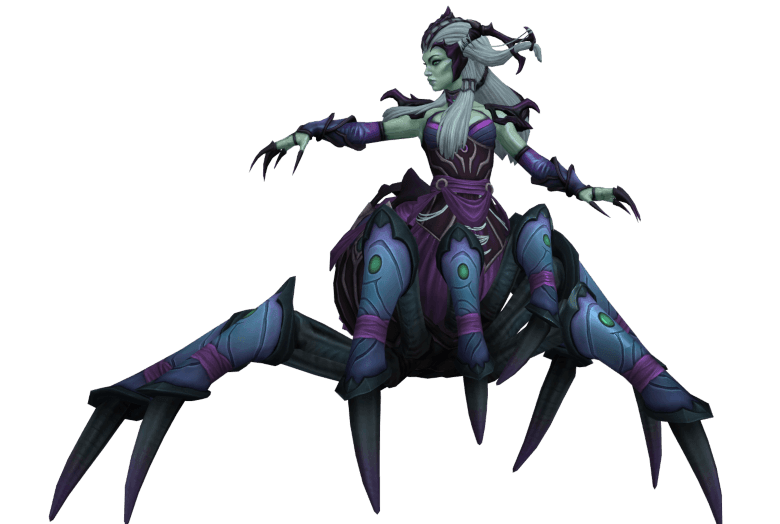 Esports betting is becoming more interesting than ever, and the general opinion is that Smite is the game to look out for. Learn all about Smite Betting and the odds to win big in this third-person MOBA.

Where to Place a Bet on Smite?

SMITE is a game that seems to have been created specially for the Esports community and there for the eSports Betting industry. At the very least, it was created while keeping in mind all the things that were missing from other games, such as League of Legends or DOTA 2. Not only can it be played on multiple platforms such as Xbox One, PC, and PlayStation 4, they changed the perspective to be the third person. This will draw a lot of new and especially younger players to the game.

In the last few years, games popularity depends a lot on how many people view them on streaming services such as Twitch or YouTube. Since Smite is a high energy action packed game seen from the third person perspective with some first-person perspective options thrown in, it is exciting to watch and is rapidly gaining popularity.

The developer of the game, Hi-Rez, is very active in organizing tournaments and matches and even makes sure that there is plenty of prize money so that international professional players are interested in participating. If you put all the ingredients together, you have the perfect MOBA to create a new sensation in the eSports Betting industry.

The game itself is relatively straightforward. Two teams fight to reach the other team’s base, called Fountains. Once there, they have to manage to destroy the Phoenix of their opponent. Players have to choose from over 83 different characters, all Gods, and Goddesses from different religions around the world. They all have different, and abilities and a player will have to think strategically to make sure that their character not only fits well within the team but also fits their gameplay style. Each team has to exist out of unique characters so you cannot have double characters in one team.

The start of each game the players need to level up by doing some quick raids or defeating monsters on their side of the map. From there on they move to the position of the other teams camp and try to destroy their Phoenix.

Hi-Rez keeps adding new options as well as changing the way the game is played, and that keeps the players interested and enthusiastic about playing. Continues development, adding new characters and also developing new abilities means that players need to come up with new strategies and even beginners have a chance to quickly become good at Smite if they are willing to put in the effort.

In 2015 the first Smite World Championship was held. Qualification was first based on how well the teams of 5 did in online games and after that in offline games. The top teams out of these competitions were invited to participate in the Smite World Championship. The prize pool of 2.6 million was at that moment the third highest for eSports. COGnitive Prime won the first prize, a little over 1.3 million USD. The following years the total prize pool has been limited to 1 million USD so that the studio can create more tournaments during the year. At this moment there are Fall tournaments with prizes over USD 300.000 as well as several smaller tournaments monthly or even weekly.

Most tournaments can be watched on the twitch account from the developer, Hireztv. They can also be found on several YouTube channels. It is an exciting game to watch in the eSport category because the gameplay is very fast paced and you have a different perspective from most MOBA games.

Because Smite Betting is only starting to come up in popularity now, it can be difficult to find reliable individual stats on players or teams. However, the Smite betting odds for the general markets as they can be found in other Multiplayer Online Battle Arena Games is becoming rapidly more available. You can pick from match winner market, handicap market, several specials markets and the futures market. Of course, you can also find bets on tournament winner, runner-up or even third or fourth place.

Match winner is the most common and straightforward. It is exactly as the name sounds, picking the winner for a certain match. Handicap Market is very similar to Match winner, except with an added difficulty. A team will have either a positive or negative handicap score added, and they will have to win the match by that many more points. This can be done if the experience level for the two teams is widely different. Special markets can include most kills in a match, betting on a specific player instead of a team, or first or last kill.

The futures market is where you bet on the outcome of an entire tournament before it even starts.

To be successful in betting on the Smite game, you have to know the game. Although having played it helps, it is not necessary. The games, tournaments and often regular matches can be found on YouTube and Twitch. This allows you to get to know the players and the teams they play in, as well as their general fighting style. The type of Gods they use is also important since every God will need to be able to work together as a team. You can look up all this information on the Smite official Website or the Smite Wikipedia.

If there is a specific match that you want to bet on, it is also useful to review previous encounters between the same two teams. The gameplay style as well as the Gods they chose and if they have been having a winning streak are all elements that you should take into consideration when placing a bet on one or the other team.

Where to Bet on Smite Games or Tournaments?

Although very fast growing and with a very bright future, Smite is still not as well known as for example League of Legends and DOTA, although it looks like it won’t be long before they will be. However, until they are, finding places where to put in a bet on Smite games might not be as easy. Your best chance is finding a site that offers other eSport betting around the time of the World Championship. They will probably have odds on Smite games as well.

What you should bet on depends on your preferences. You can bet on one team if you are a fan, or a country or region if you feel patriotic. You can also start to follow players on Twitch and get to know them and how they play. This means that you will know when they are on a winning streak and you could take advantage of that. Whether you prefer to bet on a match, a tournament, a team or make a specials bet, it all comes down to luck and depending on the skills of someone else. You can influence those odds by watching them play, but in the end, it is still all about luck.