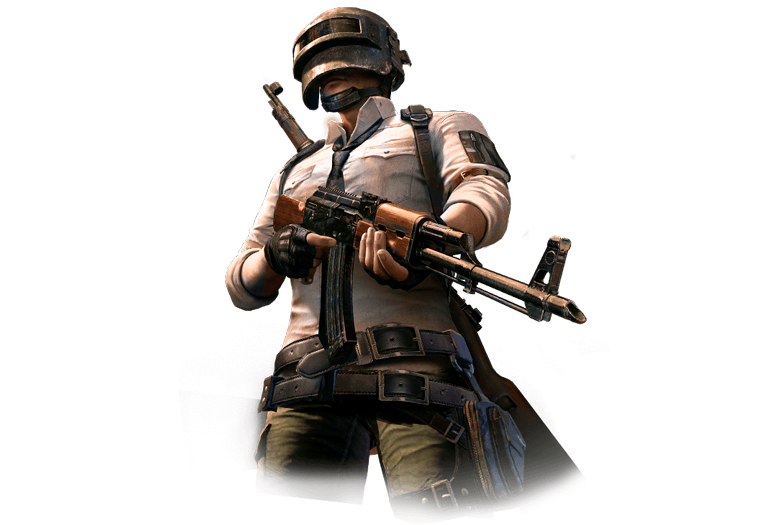 PUBG or PlayerUnknown’s Battlegrounds is everyone’s favorite multiplayer shooting esports these days. The game is optimally designed for online tournaments with the main focus of the esports being PvP matches. This is advantageous to the online betting fans as it makes interesting PUBG betting possible. Due to its popularity, it is clear that many online betting sites are adding PUBG bets into their esports portfolio.

Among other popular esports such as FIFA, League of Legends, DOTA and StarCraft 2, PUBG betting is a newcomer in esports genre. Developed by Bluehole, the game is in the market since 2017 only but is considered almost a modern classic. In its first year itself, this esports sold over 1 million copies. This also explains why PUBG quickly became a popular esports game. But what makes this title so special that it attracts so many betting fans and esports players? Let’s dig deeper and find out.

Being a recent esports, it is clear that there are not as many clans and tournaments in PUBG as its big brothers (DOTA, LOL) since they have been in the betting market for many years. However, it’s amazing to know that there are already some big PUBG tournaments held despite its new beginning. An Invitational Event took place at the GamesCom 2017 in Cologne, which was an absolute success. Large prize money of $350,000 was won, which is considerably enormous for a new title.

The game as an online esports is growing, so there will be many upcoming competitions soon, including the PUBG Europe League in January 2019. It will take some time for all the bookmakers to offer any odds in their list of esports. Major betting sites such as Bet365 and Betway are the first ones to provide PUBG betting odds to the fans.

PUBG betting sites will provide different odds and betting types to the fans. It is therefore essential to know about them as they can affect the bets that you can place. It is a young esports, so there are not many tournaments available and therefore not many betting options either.

During the GamesCom PUBG Invitational event, Bet365 offered its Tipster bets shortly after the release of PUBG. Since a draw in this game cannot result in a draw, the bets on the matches were offered as classic 2-way bets. In addition, long-term bets could be placed on the overall winner and on the team that scores the most kills in a round. One may wonder why this selection seems rather modest in comparison to other titles offered in the esports market, however, it is important to remember that this was the first tournament ever to be held in PUBG.

What Are The Various PUBG Betting Types Available?

To start with, it is possible to bet on the winner of a PUBG tournament. In individual matches, you can bet on the winner of a round. People placed many handicap bets among the other favorite. It is also possible to bet on the finals. Another interesting betting option is placing wagers on the total number of round won by a team.
In the future, there will be many more opportunities to place PUBG bets. If the number of tournaments continues to grow, it may well be that in the near future the fans will have as many betting opportunities as the fans of LOL and other major esports. Even with a few offers, it is worthwhile to make a comparison between the odds. This is at least helpful when it comes to meaningfully estimate the quality of an odd.
If you are interested in PUBG, you should look at the numerous live stream offered by Twitch, Facebook and other esports streaming provider. In this way, you will not only get to know the game but also learn about the best players and teams.

This esports is a part of the Battle Royal genre. The players are dropped off at the beginning on a desert island and have to compete against other players. In this action-packed video game, you end up as one of the 100 players on an island without any equipment (only the outfit). Alternatively, you can also compete as a small team of 2-4 players. As the island shrinks, you must search for weapons and other equipment, and survive any other players that get in your way. Your objective is to be the last living player or the last living team on the island.
A typical round of the game takes about 30 mins. You can try to avoid everyone, but only for so long due to the shrinking of the map every now and then. So it is impossible to hide until the end, at some point you will have to face your enemies.

Some bookmakers offer to bet with game skins used by the players instead of cash deposits. Skins are purchased for real monetary value, and you can wager any unwanted PUBG skins for online tournaments.
Almost all sportsbook providers that allow PUBG betting provide their customers with bonus offers using PUBG promo codes.

With PlayerUnknown’s Battlegrounds (PUBG), a new multiplayer shooter game seems to conquer the esports industry in the near future. Since its release in March 2017, the game has since seen a rapidly growing community. On 17 September 2017, PUBG cracked the previously held record by DOTA2 for most concurrent players (1.305 Million) online in the game at the same. Considering the popularity and market participation of DOTA over the years, this is a significant accomplishment of PUBG and a sign for its bright future.
Currently, there are not many PUBG betting sites in the US. In addition, there are not many PUBG events, so it is not even possible to constantly offer bets. However, the big events will surely attract a large audience and hence bring you the best odds for betting money on PUBG games.