IEM, short for Intel Extreme Masters is one of the highlights of the Counter Strike season. For the third year in a row, it was set to take place in Sydney, hoping to overpass last year’s success. Undoubtedly, one of the fans favorite tournaments, it’s an occasion to rejoice top players bringing their A-game to the table, witnessing intense kills and turnarounds while managing to place some CS:GO bets with money, for top dollar wins.

Although the main event is a couple of weeks away, the team are in the process of battling it out for a spot in this tournament’s spotlight. Qualifications are on the way, and the frag-hungry players are just lining up for the victory.

What’s the stake regarding IEM Sydney 2019 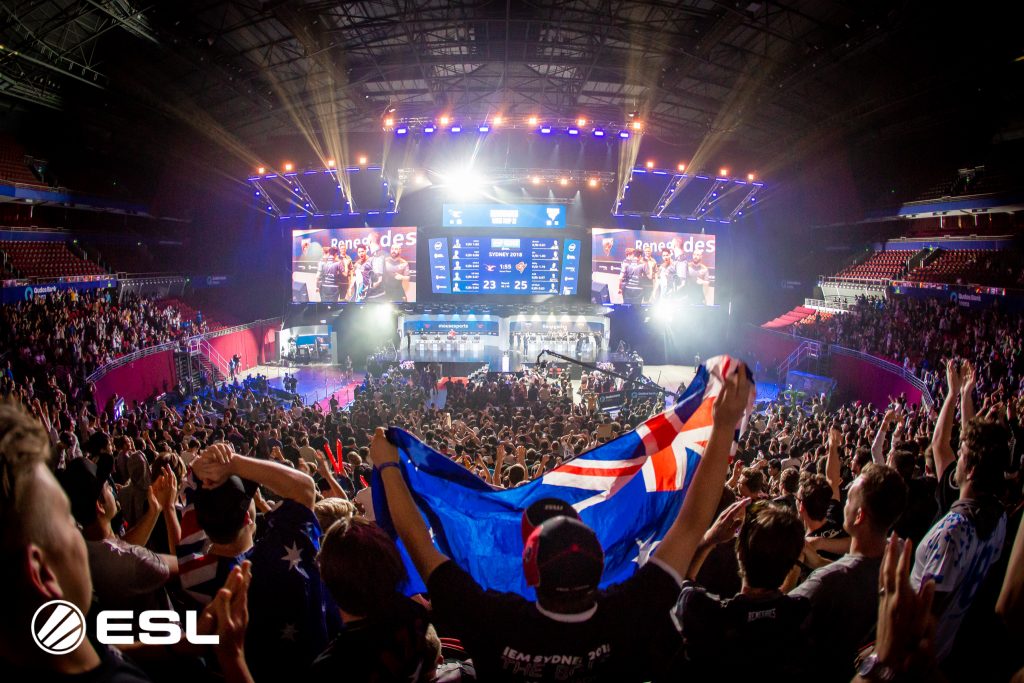 First off, it’s a CS:GO tournament that has 16 of the best teams in the world lined up, in a real test of the player’s individual skills, team spirit and mental strength. Also, another great opportunity for fans to see who’s who in this freshly started season.

There are two ways that a team gets to be a part of this event: by being invited or by directly qualifying. A number of eight teams are getting the invite, depending on their current form, on the way they perform at recent tournament events or simply taking into account the World Ranking standings.

For the other eight spots left, there is a qualification tournament for each CS:GO, league.

The joyride of those who placed CS:GO bets with money

The first rounds saw teams being eliminated in their best-of-one matches, such as Singularity, Rogue, Denial, just to name a few of the more renowned ones. The first team to lock a spot in the closed Qualies was Swole Patrol. They secured the final Bo3 game with a 2-0 win over the Brazilians from INTZ. It was a tight match with a 16-14 win on the map of Dust2, followed by another 16-9 win on Mirage. But swag’s 49 kills combined with MarkE’s 48, made Swole Patrol’s day, despite the Brazilians’ best efforts.

The second spot was far more disputed, giving fans and players alike a thrill-filled ride. The final Bo3 game found Bad News Bears fighting TeamOne. The game ended with a 2-0 record in favor of Bad News Bears. The roller coaster of emotions started early on in the first encounter when Bad News Bears took the lead to an 11-6 point at one time. Then, TenZ of TeamOne led his team to 6 wins from 7 rounds. They finally went to overtime, where the Brazilians were outmatched with a final score of 19-17.

The next encounter did not lack twists as well. TeamOne took on the reins early in the game up to an 11-4 lead, making everyone think a third game is inevitable. But then “ptr” Gurney led his team to an outstanding 11 rounds won from a total of 12, managing to reach another overtime. Momentum kept going, and the final score showed a 19-16 impressive win.

The squad to represent NA league at the IEM in Sydney this year is going to be set after the closed qualifications which are ending on the 8th of February.