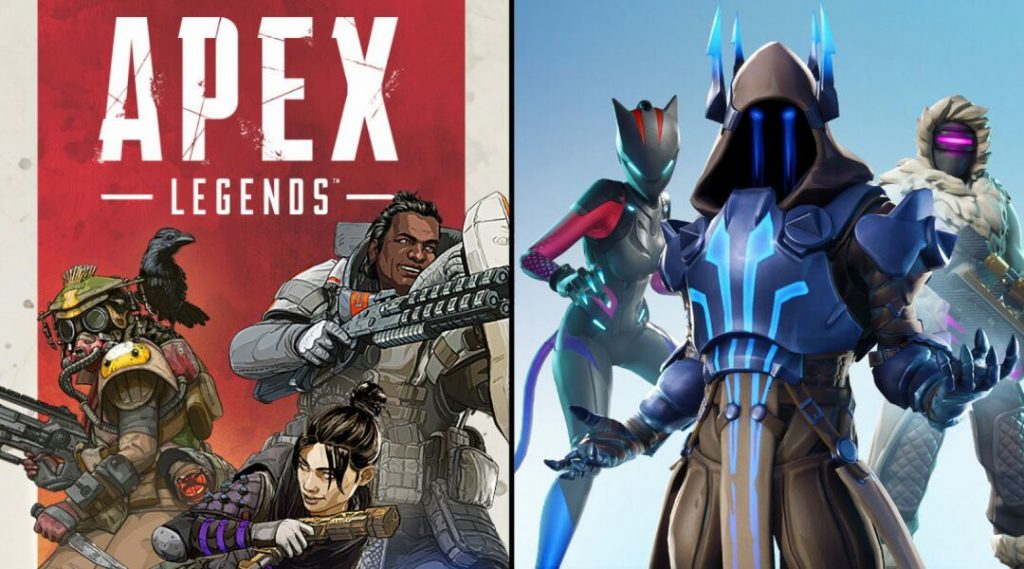 Celebrities always get pretty good advertising deals. Tyler “Ninja” Blevins is not an exception. This year, he reportedly received $1 million for promoting Apex Legends, a brand new leader of online games. Being a mainstream esports star, he performed as an influencer for the unknown brand that is rapidly becoming a recognized one. For example, EA’s Apex Legends, which offered him a fortune for streaming their game for 12 days and posting some twits. This case just entered cybersport history.

The King of Everything

While the actual success of Ninja is doubted judging on the score of his competitors, he makes money on a public image of a gamer anyway. Due to amiable appearance and ability to describe geek terms in laymen’s language, he got to be a star guest at Ellen’s and Jimmy Falcon’s talk-shows. Just in 2018, Ninja earned $10 million, most of which came from advertising.

Product placement and sponsored streams became a common thing for Twitch. In fact, those are the alternative ways to earn money using this platform without taking donations. Such a job has already become usual for Ninja: remember his famous Red Bull fridge behind? Well, that was just the beginning.

No wonder, EA wanted to sign a contract with Blevins, who also is one of the most viewed Twitch streamers. The legendary deal took place in February, when nobody had a clue about Apex and where did it come from. Undeniably, after a profound Fortnite gamer started streaming a brand new battle royal on his regular account, everybody was blown away. 13 million viewers made this stream to be the most viewed one in February.

When looking at the top list of popular PC games, Apex Legends happen to be on the second place (after League of Legend for sure). Can you believe it? It took the cybersport community just a couple of months to try out Apex and come up with the positive verdict, on the contrary to Fortnite. Let’s see what are the core differences between Apex Legends and Fortnite before forgetting the former leader of the battle royal world.

Fortnite map is going through some changes in their locations every season even though the general layout stays the same. Their designers worked hard on new landscapes so that the entire movement process is a bit more interactive. Some players compare Fortnite map with the theme park whereas the others enjoy their epic experience.

Apex Legends’ maps depend on the combat scenario, meaning that every single scenario will be performed in the new settings. Still using one map, its developers showed that the new seasons are more likely to present new layouts.

For the reason that both games are focused on cooperation, it is vital to provide the gamers with convenient communication systems. Apex introduced an innovative pinging system, which keeps all the team members on the same page when it comes to any events happening despite having a microphone. Fortnite, on the contrary, made it impossible for its teams to communicate without vocal connection.

On the one hand, Apex Legends still looks suspicious to most of the loyal Fortnite fans. However, they would never experience such major improvements in the upcoming seasons if Apex hadn’t stimulated the sudden competition in the niche. On the other hand, how in the world did Apex get the second position and where did it get that many players?

Have you ever heard people saying that online games are for teenagers who don’t have a real life? Well, when you have a chance, let them see this article. Undeniably, the famous case of Apex Legends entering the market in February 2019 will be a decent place in cybersport chronology. And Ninja contributed to that like nobody else!