Every eSports pro-player is caught in the frenzy of everything that means the esports world: playing video games, fame at a young age, crazed fans, participating in tournaments and winning crazy money. Player Unknown’s Battlegrounds is not the exception to this phenomenon and any player dreams of the whole package, as presented above. But some might solely be happy with the gaining some money part. And for that, a way to go would be PUBG online betting, but several others are viable options and perhaps are worthy of being taken into account.

There is more than one option to place your bets in this case, even more so since the latest regulations in the United States, which gave a higher degree of freedom to online gambling sites, while maintaining the strictness of safety requirements. 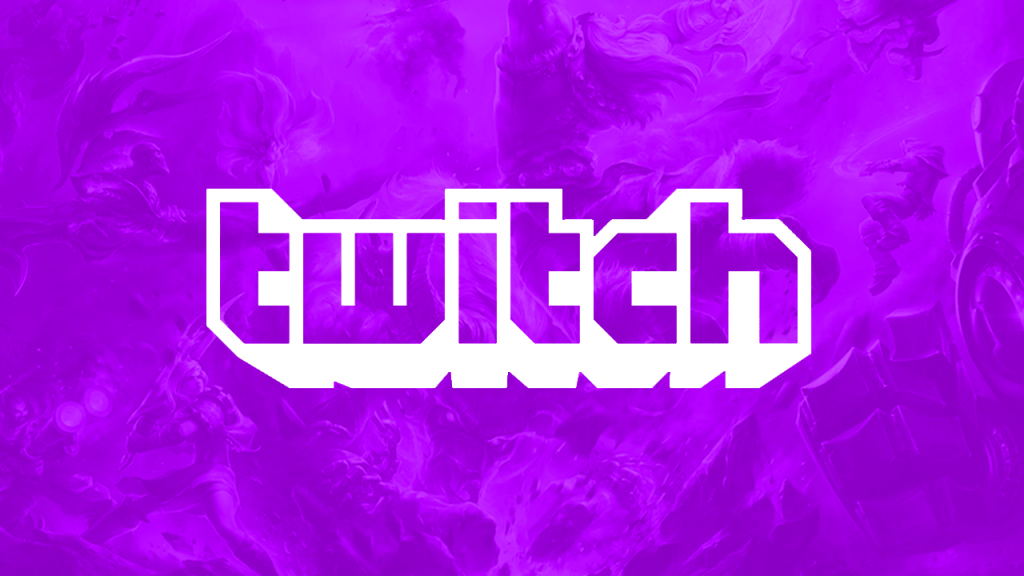 Twitch is the platform specialized in video games streaming, and it’s more successful than anybody would have ever expected, with millions of users that follow endless hours of gameplay, streamed by some awesome players. The same thing goes on these players’ Youtube channels.

They record multiple sorts of gameplay and turn them into an interactive video, with comments, pointers, reveal of tricks to use during the game.

And these streamers bring in the real dough. For exemplification, check out these famous PUBG streamers:

Sell your skin for money

Of course, we’re talking about PUBG skins, crates, and different items. There is a whole market for this sort of trade, with items being bought or sold for real money, or for Steam credit. Of course, more than one online marketplace has developed that specializes in this type of transactions.

Just to get a glimpse of what it’s all about, one locked crate goes for around 2 USD. This is the one time that hoarders wouldn’t be frowned upon.

If you have the game, you can immediately join a paid tournament, as you can sign up a team and start earning cash. The way to do this is through chicken dinners. For those that don’t know what that means, it’s the ultimate prize for the tournament’s final survivor. And that chicken dinner is worth its weight in gold.

The previous step before turning pro

As stated above, if you’re a badass champion in LAN events, it’s highly likely that you’ll get noticed by scouts and perhaps are on the brink of being invited to join one of the pro-teams which participate in international events. Some have some important cash prizes.

Also, you could join one of the important Leagues and rise through the ranks to reach the LAN finals and receive a bit of the impressive prize pool.

PinnacleGet the best odds and win more at Pinnacle eSports

Get the Best Odds and Win More at Pinnacle eSports