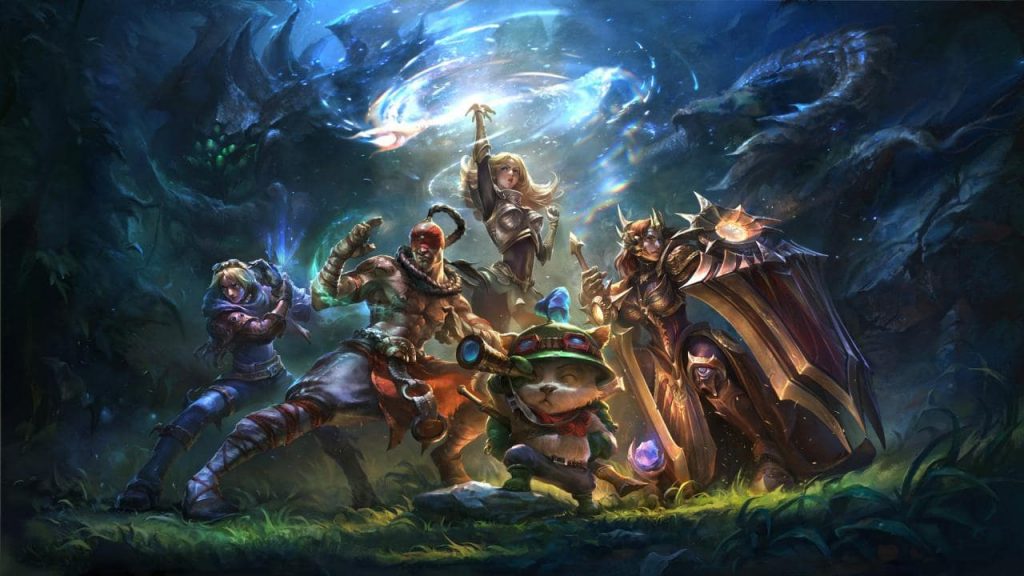 League of Legends brought a tragedy to one of the Tai families last month. A teen, who refused to quit playing, committed suicide after arguing with his father about the game.

It was 9.30pm in Changhua County when the accident happened. After his birthday, the boy was playing another round of League of Legends instead of studying for the exam he would have in 3 days. His father entered the room and tried to talk the guy to stop playing. However, being involved in the game, the teen didn’t pay attention to his father talking. The last thing Mr. Cheng remembers was turning off his son’s computer to force him to start reading the books for school.

No one saw how the teen jumped out of the window on the third floor. He was found bleeding on the concrete floor at 10.30pm after his grandfather arrived. Just in a few hours, the boy died in the hospital. The Taiwan News report, he had hurt his head and lost too much blood before paramedics took the measures.

How many people play LOL?

League of Legend was released in 2009. For 10 years, it became one of the leading online games. In 2018, 99 million of viewers of LOL World Championship made it the most watched event in the esports history. Even though the new games appear, LOL keeps magnifying its fans: around 7.5 million players were active during the pick hours daily in 2018. The monthly rate goes a little beyond 100 million, and it seems like this number will keep growing in the next years.

What the bottom line of the story?

No doubts, esports became a part of our daily lives. Like many other popular games, LOL can be played by both boys and girls, teens and adults. Like many other popular games, LOL is not aimed to harm any of its players or their families. There is no one to blame in this tragedy. All the parents, whose children are playing esports, should contribute to the empathic family relationships and healthy communication with them. Such cases, which happened to the Cheng family, should not become a tendency.