What You Should Know About Making Money by Streaming on Twitch 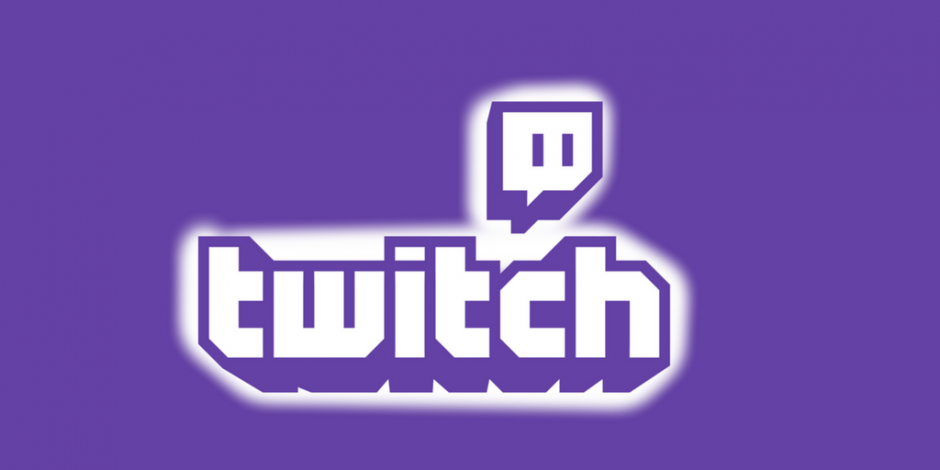 Eight years ago, Amazon did a favor to the entire esports community by releasing Twitch. Today, this service is the most popular online streaming resource, which also serves a library of multiple legendary matches. Gamers cooperating with Twitch on a daily basis are known for making pretty good money. This article will reveal a few common schemes, which are frequently used for making big bucks on Twitch.

Where is the money, Lebowski?

Earning money in the industry of cybersport is not a new thing for the market. It all started with the prize funds like in classic sports. The more you played, the more money you could earn with your team. However, this method is quite unstable considering the number of newcomers, who can easily beat the old-school professionals.

Another growing tendency is esports betting, which functions in the same way it used to for offline gambling and sports betting. For placing bets, you can use the known universal platforms suitable for any other type of bet or get involved with the specific service (like betting on Dota2 in Dota Pro Circuit). Again, you cannot rely on your fortune; in some cases, you will start spending more than winning.

Finally, we are lucky to have Twitch (angels singing). Twitch is a multi-profile streaming platform; since it offers options of subscribing and donating, making money there is as easy as it is on the crowdfunding platforms.

Luckily, the advertising industry couldn’t miss a chance to exploit the esports resource as a giant field for product placement, sponsored content, and long-lasting contracts. Who were the pioneers? Obviously, the brands that can directly relate their products to online gaming.

For instance, you cannot ever have an adequate match without a pair of decent headphones. Another example is that you have to get an energy drink to continue the game. Hardware brands, accessorize companies, and energy drinks producers are the undeniable leaders in esports advertising as well as the brand new games entering the market.

Even though product placement is one of the oldest advertising tips, it’s still relevant to such innovative niches as esports. The algorithm is easy – a streamer is intentionally turned into an influencer for a certain product. Most of the contracts connected with brand sponsorship are the long-term ones. Thus, setting up the merchandized production somewhere on the background seems to be a mandatory attribute of any successful gamer.

One of the iconic characters to perfectly fit for brand sponsorship description is Ninja (Tyler Blevins), who earns on average $800k per month for advertising only. His branded fridge with the Red Bull logo became a usual room decoration throughout the month. However, brand sponsorship is getting controversial when talking about advertising something more valuable than a can of energy drink.

As it was already mentioned, the gamers generally speak of their recent “purchase” of the new equipment for playing (mouse, keyboard, or headphones). If this piece of equipment appears just in one stream, it was an obvious product placement. For the reason that Twitch hasn’t adopted any sponsored ads policy yet, you can hardly identify whether the product advertised is really worth buying, which contradicts the business ethics.

The tense completion within the cybersport market resulted in sponsored streams playing the role of teasers or trailers. Most of the publishers and developers choose a famous gamer and offer him/her to promote the newly released game by streaming it for a few days or even hours.

As a rule, the streamer doesn’t verbally advertise the product, which makes the entire concept even more mysterious. Potential players want to try the new game out and compare it to the one they have been regularly playing. In some cases, YouTube channels and personal blogs are being flooded with the non-paid user-generated content, which works as a strong marketing technique.

In order to be fair with their viewers, those streamers who advertise a particular game may use the hashtag #ad. Even though it’s a minor contribution to the sincere relationship with the fans, they still value the authentic broadcasts. Thus, finding the right player might be a time-consuming and for sure an expensive procedure.

One of the most famous cases, which has already entered the history of esports, was Ninja streaming Apex Legends in February 2019. He might be known for being a professional in a different battle royal Fortnite; still, people can do some unexpected things to get $1 million. As a result, Apex Legends jumped on the second position of the top popular PC games and received 50 million new players within a record period.

Summing up, esports will never go back to its pure origins with no advertising content. The industry is playing by the rules of the modern world and involves marketing strategies for new investments in both single players and games. The only thing Twitch streamers have to be aware of is the potential harm for their reputation, which cannot be restored with money only.