The Riot Games have licensed G2, Fnatic, Misfits, Schalke 04 and Vitality as their associates for the EU of LCS.  The two teams have finished the LCS in the last couple of years. Still, the only exception was Fnatic, who has been participating since the league was launched in 2013. It is one of the best esports team of players, claimed by the professional team of judges.

Each of the mentioned teams was charged by Riot Games approximately eight million euros over the years for their participation in the league. However, now teams will have the right to collect 32.5% of the revenue, esports bonuses, sponsorships, broadcasting right deals and others. None of them commented any of these claims, so we were not able to ask them directly about their opinion and thoughts. What happened and how everything did go, read bellow in our article. And the most important news you could miss is a partnership Unibet and Astralis! 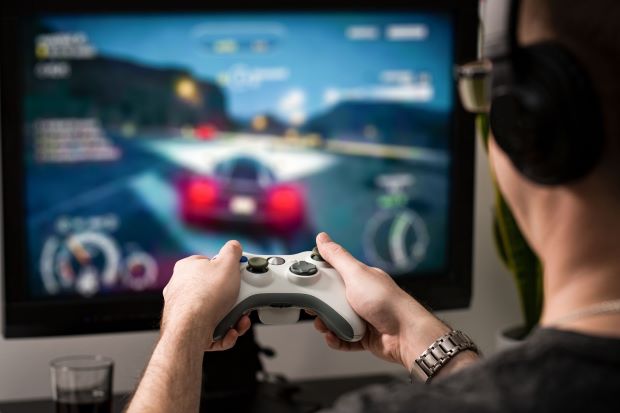 Around two weeks ago, Riot informed Splyce and H2K Gaming, the two teams who were the league’s participants over the last couple of years, that their applications for the franchise slots were rejected. The EU LCS started in 2013, when the Riot Games, who developed League of Legends, switched to a league system.

During this time, the EU LCS developed a set of special rules, which enabled teams to exit and enter upon their results and performance. In the last year, H2K Gaming and Unicorns of Love, addressed the financial issue in EU League of Legend, by writing an open letter so everyone could see what they write. They asked Riot to perform specific changes so that teams can become more profitable and earn more money to secure better payment for its players. However, it didn’t work at all.

Later, G2 Esports, Fnatic, Misfits, and Splyce tried to register for the franchise slots in the North America LCS, but they were declined at first. Early this year, Riot also announced that EU LCS would switch to a franchise series, same as the North American LCS. They believed that this move would bring future revenue between league, teams, and players, considering it’s a first time deal in Europe.

Are there Any Deserving Candidates?

As we already mentioned, teams Splyce and H2K Gaming, were both denied to enter the esports league. However, the fans weren’t surprised by this fact at all. The Splyce wasn’t able to brand themselves in Europe, and they have a small base of esports clients which is simply not good for the team’s status and recognition. Not to mention their none-existing connection to Europe and being just an unknown team.

Over the years H2K Gaming has also lost a lot of fans and supporters, which made them mediocre in the EU LSC. On the other hand, G2Esports and Fnatic are the two most essential European teams ever to be established. They have teams in the most successful esports, such as League of Legends, Counter-Strike, and DOTA. Beside these, they also have teams for other esports disciplines.

There are still five more spots available in the EU LCS, with two openings for entirely new teams. Therefore, the new season should be exciting and wild. The incoming organizations will be looking for the best available agents after teams leave the league.

Also, we can expect the return of European players who established their careers in North America. However, it all depends who will enter the league and how much money they’ll decide to bring. Some say that football teams will get involved after seeing the success of Schalke 04.